We have years of experience caring for families from all walks of life, cultures and faiths. Our unsurpassed staff and our family provide kind, caring, professional service. Each family comes to us because they know we are leaders in our profession who are dedicated to excellence in service, adhere to the highest funeral industry standards, and have exceptional integrity. We consistently earn phenomenally high customer satisfaction survey results.

Our licensed, professional staff is here for you 24 hours a day, 7 days a week. Please call 516-333-0615 anytime. We will even come to you to make arrangements in the comfort of your home.

Prompt, compassionate service is always just a phone call away, where and when you need it. 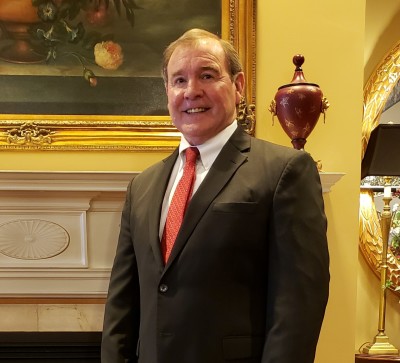 Tommy is a lifelong resident of Westbury.  He went to school in Westbury and was chosen for the 1967 Westbury Senior League All-Star Baseball team, and they went on to win the Senior League World Series that year.  Tommy married his wife Kerry in 1976 and they raised five children, and enjoy spending time with them and now also their five grandchildren.
Tommy’s grandfather, William M. Donohue opened the first funeral home in 1927 and Tommy’s father, Bill Donohue, also worked here until his death in 1981.  While still in school, Tommy would spend his summer working with his dad in the family business. He became a Licensed Funeral Director in 1984 and received an Associate's Degree in Mortuary Science from SUNY at Farmingdale, New York after retiring from a career in professional baseball as a catcher for the California Angels. Tommy still remains active in the Major League Baseball Alumni Association.
Tommy is very active with St. Brigid’s RC Church in Westbury, becoming a Eucharistic Minister in 1985.  He enjoys playing golf with the local organizations Donohue Cecere supports, including St. Brigid’s Our Lady of Hope Regional School, Westbury Senior Citizens and Westbury Fire Department.  Tommy is a member of the Nassau-Suffolk Funeral Directors Association and the National Funeral Directors Association and he became a Notary Public in 2019. 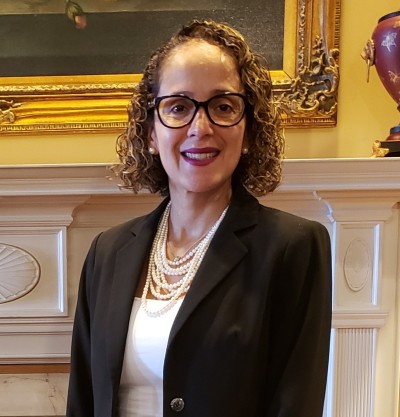 Liz joined the staff at Donohue Cecere in September 2005 while pursuing a Degree in Mortuary Science; she graduated with an Associate's Degree from Nassau Community College on Long Island, New York in December 2005. She began her Residency at the Donohue Cecere Funeral Home in February 2006 and stayed on as a Resident Director while becoming a Licensed Funeral Director in February 2007. Liz’s caring and empathetic nature is a comfort to the families she guides through the funeral planning process, making everyone feel like family.
Liz is active in the community, volunteering her time where needed, including the Annual Westbury Street Fair and Hispanic Heritage Month events.  She is active at St. Brigid’s RC Church in Westbury, having special ties to the Hispanic community and speaking Spanish fluently. She enjoys spending time with her daughter and organizing school functions.  Liz is a member of the Nassau-Suffolk Funeral Directors Association and the National Funeral Directors Association. 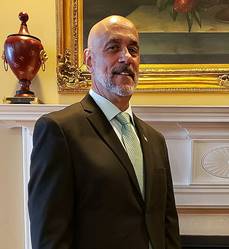 Paul, or Paulie as he is affectionately known, joined Donohue Cecere as an Ambassador in 2015.  Originally from Brooklyn, NY, he now lives on Long Island.  Paul worked for the MTA and retired after 33 years of service. He and his wife Giovanna have two children together and recently became first-time grandparents.  Paul enjoys traveling and spending his free time with his new granddaughter. 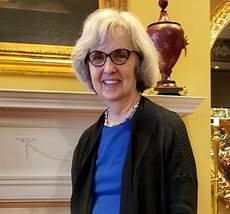 Frances joined the Donohue Cecere family in 2018 due to her desire to be of service to the community.  Since she was born and raised here on Long Island, Frances personally knows many of the families we serve.  She has both a Bachelor’s Degree and Master’s Degree from Hofstra University and a Master’s Degree from CW Post College.  Frances has worked as a Corporate Financial Services Librarian, and currently works in the Healthcare Field. 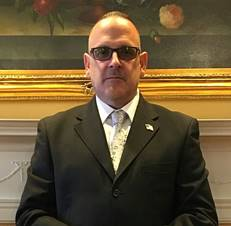 John was born in Astoria, NY and his family moved to Westbury in 1974.  He graduated from WT Clarke High School and in 1993 married his wife Mary; together they raised their two sons.  John is a retired NYPD police officer, and has been an active member of the Westbury Fire Department since 1985, having served as chief of the department from 2016-2018. He currently works as Safety Director at Jamaica Ash and Rubbish Removal.  John keeps busy with his son’s sports activities and as a member of the WT Clarke High School Parent and Booster Club.   John’s continuing support of the community is what brought him into the Donohue Cecere family in 2007. 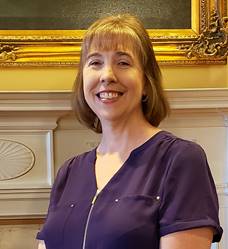 Diane is a lifelong Long Islander, having been born and raised in Freeport.  She began her career in healthcare 32 years ago, and continues to work in the field today.  Diane has an affinity for helping families in difficult times, which is what brought her to Donohue Cecere as an Ambassador in 2006.  She has a caring and compassionate nature which instantly puts people at ease.  Diane enjoys reading and is an avid NY sports fan, and a die-hard fan of the NY Yankees. 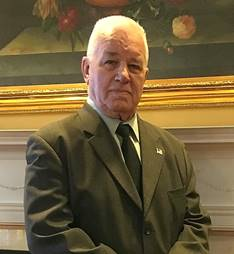 Bobby was born and raised in Westbury.  He married his high school sweetheart Priscilla, and they moved to Levittown where they raised their four children.  Bobby moved back to Westbury to take care of his beloved mother Helen when she became ill, and has remained in the family home since.  He has been with Donohue Cecere as an Ambassador (and Jack of All Trades) for over 30 years, and is a valued member of our team. 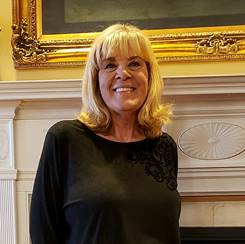 Debbie came to Donohue Cecere in 2015 as an Ambassador to the families we serve.  Being born and raised in Westbury, where she still resides today with her daughter, Debbie has a personal connection to many of the families we serve, which is a great comfort to them.  She has a kind and caring personality that people gravitate to.  Debbie works as a receptionist at a local veterinary practice and enjoys the beach, and nature in general. 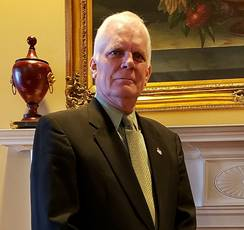 Patrick was born and raised in Westbury.  He attended Carle Place schools and continued his education at Nassau County Community College.  Patrick met and married his wife Betty Ann and together they raised their four children.  He is retired from a career as a firefighter with the FDNY, and has been an active member of the Carle Place Fire Department since 1976, having served as chief of the department twice.  Patty, as he is affectionately known, joined Donohue Cecere in 1984 and is a beloved member of the family here, and he is looked up to by many of our staff members.  He and his wife enjoy spending time with their four grandchildren, and taking trips to their home in Florida. 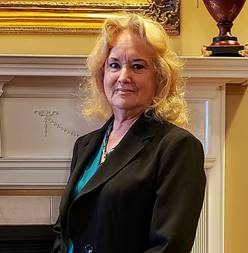 Susan was born in Queens, NY and moved to Long Island in 1952.  In the 1960’s she worked in the Nassau County Family Court in Westbury.  Susan married her husband Doug in 1971 and together they raised their 2 daughters.  She began privately teaching music and in 1990 began working as an organist at St. Brigid’s Church, where she is now their Music Director.  Donohue Cecere is very active in St. Brigid’s RC Church and works closely with Susan arranging funeral masses for families in the community.  She has also been a part of Donohue Cecere’s annual holiday memorial program since its inception, where she plays music and sings with members of the church choir.  The relationship between the church and the funeral home brought Susan to Donohue Cecere in 2011 as an Ambassador, where she now has the unique ability to serve families in many different areas of funeral service. 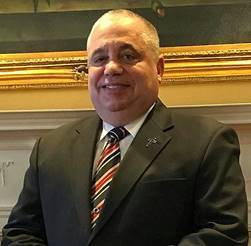 Rick is a lifelong resident of the Village of Westbury.  He is married to his wife Denise, who has been the school crossing guard at St. Brigid/Our Lady of Hope Regional School for nearly four decades.  Together they raised their two children here.  Rick has been a member of the Westbury Fire Department for over forty years and has an on-going career in law enforcement.  He has worked at Donohue Cecere since 2007 and feels that the entire staff is like his extended family; a family in which he is a beloved member who is always willing to help anyone in any way that he can.  Rick takes a great deal of pride in assisting the families of Westbury and the surrounding communities while they are attending funeral services here.

You are welcome to call us any time of the day or night, any day of the week, for immediate assistance. Or, visit our funeral home in person at your convenience.

About Us
Testimonials
Meet Our Staff
In Our Community
Our History